Sapphires are beautiful gemstones that are the birthstone for the month of September. While these gemstones are known for their brilliant blue hue, sapphires can be almost any color. In fact, yellow and pink sapphires are becoming more and more popular. Sapphires are quite versatile and their history is fascinating.

These gorgeous gemstones are not found everywhere. These gems need certain conditions in order to be formed within the Earth’s surface. Montana is a well-known sapphire mining state, and people from all over the world come to Montana to see if they can find some of these stones to keep for themselves. The majority of the Montana sapphire finds can be attributed to four major locations – Yogo Gulch, Rock Creek, Dry Cottonwood Creek, and the gravel bars along the Missouri River northeast of Helena. Read on to learn more about Montana Sapphires.

The History of Sapphire Mining in Montana

Sapphire production in Montana was a byproduct of the gold rushes of the 1860s. Early prospectors searching for gold in the gravel of the Missouri River often threw away the annoying blue pebbles that constantly clogged up their tools.

Ed “Sapphire” Collins forwarded samples of these pebbles to Tiffany & Co. in 1895. Before this transaction, no one thought that these gems had any value. When Tiffany purchased his collection for $3,750 (nowadays, this would be about $110,300) and declared that the stones were “sapphires of unusual quality,” a small-scale sapphire rush began.

A year later, a prospector named John Ettien, discovered the source of the sapphires – a watercourse about five miles in length. The trench was then titled the “cornflower blues” of Yogo Gulch and began attracting a lot of attention from mining companies.

Gold prospectors began spending more time on sapphires than on gold. Anyone could visit the cornflower blues, until three British businessmen purchased what had been coined the New Mine Sapphire Syndicate for $100,000 (nowadays, this would be approximately $2.9 million). The operation became unofficially known as “The English Mine,” and was flourishing for some thirty years until massive flooding in the 1920s damaged the mines so greatly that they never fully recovered.

When the British ownership took over the mine, sapphires made their way to Europe and into some royal pieces of jewelry. Sapphires were constantly incorporated into the British Crown Jewels. The Smithsonian Institution also holds many fine examples of jewelry featuring Yogo sapphires.

The Missouri River, Rock Creek, and Dry Cottonwood Creek deposits are associated with high yields of high-clarity sapphires with all sorts of color. Light pinks, purples, oranges, yellows, and greens, and pale blues are all colors found in these areas. These sapphires are extremely unique in that they are free of cavities and feature high uniform clarity. 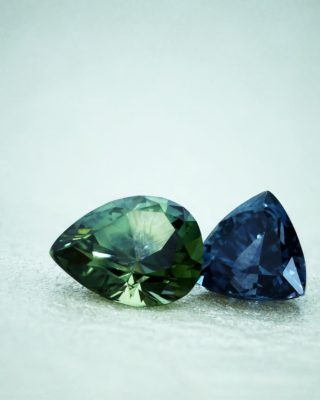 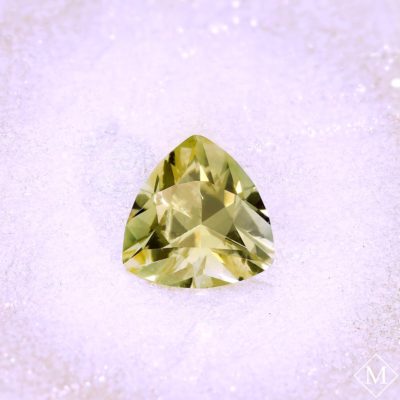 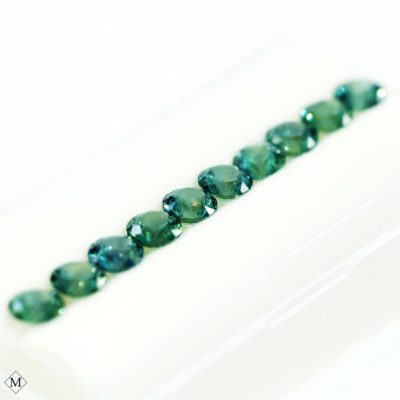 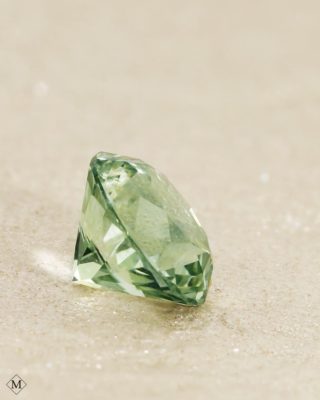 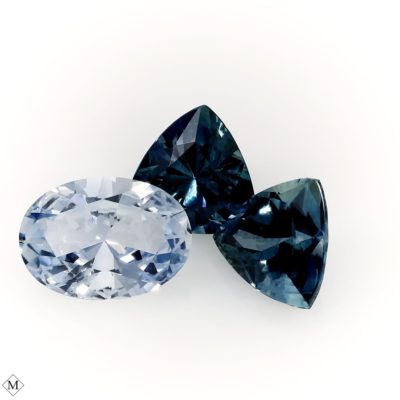 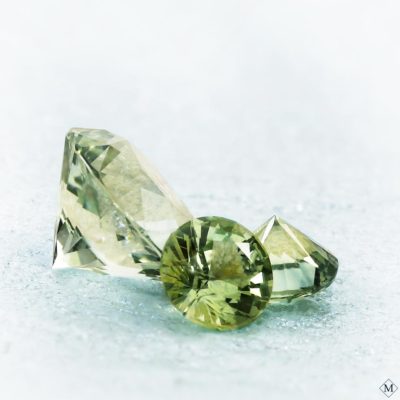 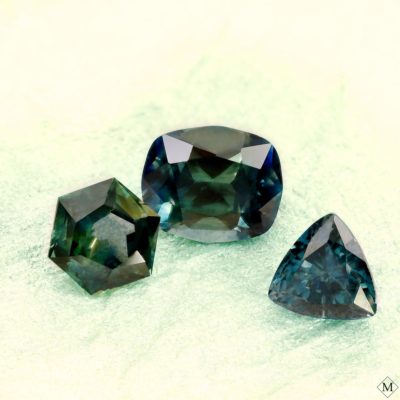 Today, the Rock Creek region of Montana continues to show the richest deposits of natural sapphires. Two areas of the region, known as Eureka Gulch and Sapphire Gulch, are being mined with practices that show an incredible amount of respect and responsibility to protecting the land and environment. It is essential that people who mine in any region take care of the land and the environment.

While the British Crown Jewels are some of the first pieces of famous jewelry that we know about, sapphires have come a long way since then. Now, seeing sapphires on the red carpet in Hollywood is quite common, and wearing sapphires to fancy events like engagement parties and weddings is also pretty typical. Some people even choose sapphires as the stone in their engagement rings because they simply love its deep blue color, or they love that they can choose nearly any color for the gem. It is safe to say that all jewelry manufacturers sell sapphires and incorporate them into their designs. While diamonds are still the most popular gem, sapphires are right up there on the list with rubies and emeralds. We simply cannot get enough of sapphires and their deep sparkle and shine.

If you are shopping for a diamond for an engagement, wedding, or other special occasion, come to Mark’s Diamonds. Our family-owned business has been selling the highest quality diamonds and gemstones to our customers for over 35 years. Our team of professional diamond experts will be able to help you find exactly what you are looking for, so you can celebrate the moment you have been dreaming about. Click here or give us a call at 877-566-5524. We look forward to seeing you!