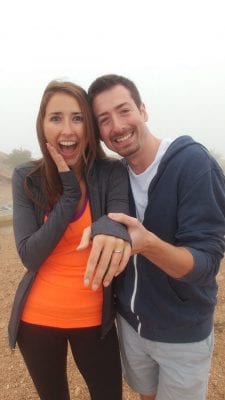 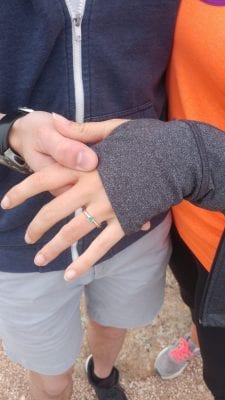 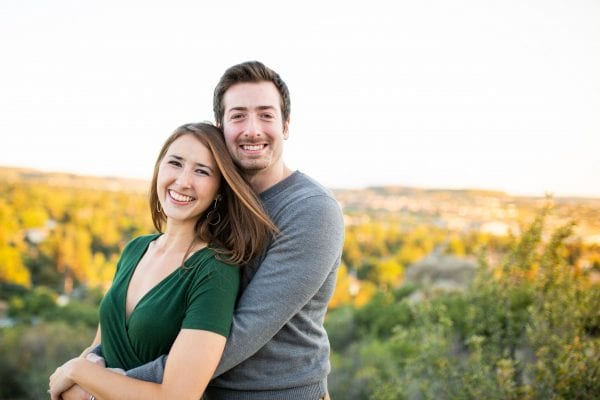 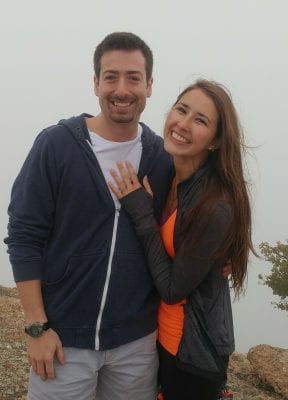 So, Chris and I had planned to get up bright and early on a Saturday morning to hike the Manitou Springs Incline with my sister. The night before this grueling hike, I got a text from her telling me she was “sick” and wouldn’t be able to make it.
At that point, Chris swooped in with Plan B (or so I thought). Instead of getting up early to hike the Incline, Chris and I would get up early to do a sunrise hike on Castle Rock.
The next morning, when we made it to the top, instead of being met with a radiant sunrise, we encountered more fog than either of us had ever experienced. We actually felt like we were the only two people alive at that moment, which made it special for us.
Totally clueless as to the point of this hike, I was ready to begin our trek back down. But Chris found a nice rock and suggested we sit for a minute. I sat down next to him and he proceeded to pull out letters he had written two years ago, all beginning with, “Dear future wife.” Don’t worry, I started to catch on. After he read a few, he got down on one knee, pulled out the ring, and asked if I would be his wife. You can probably guess what my answer was. I was pretty much ecstatic.
After he read a few more letters, my sister, who was definitely not sick, showed up, and I couldn’t have been more thrilled for her to be part of this once in a lifetime moment. She snapped a couple photos, and it was arguably the most exciting morning of my life.
Colin + Lindsey
Jed + Allison 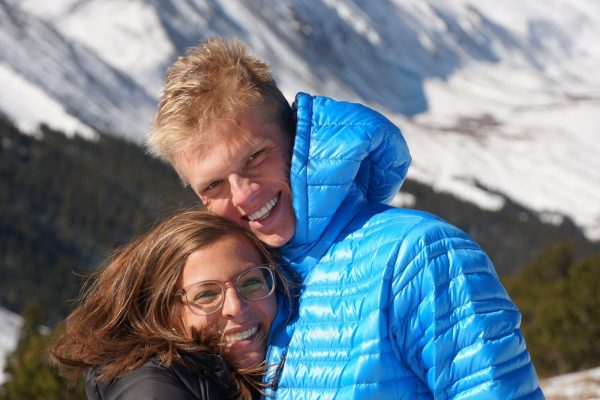 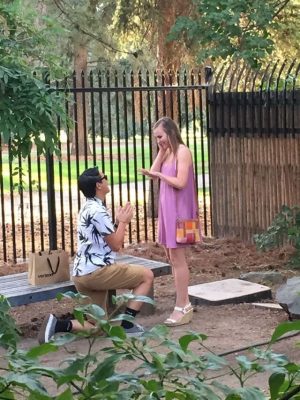 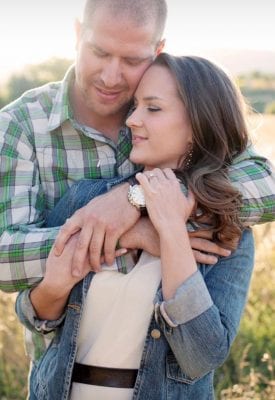 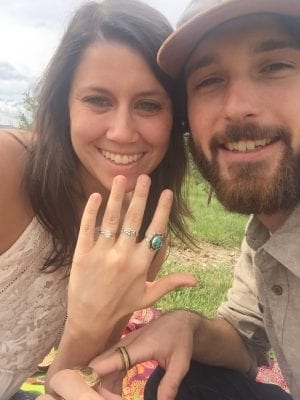 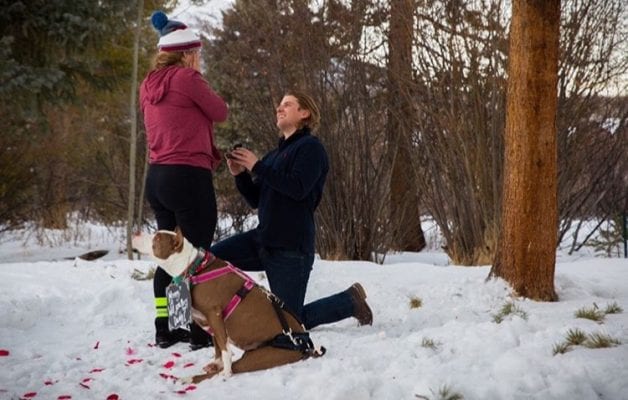 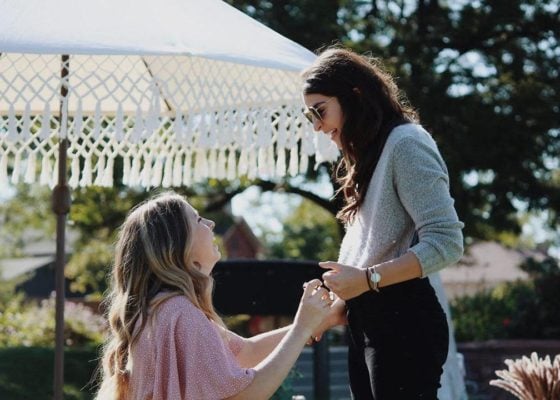 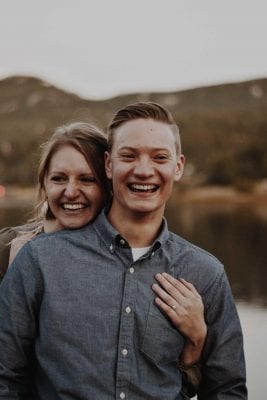 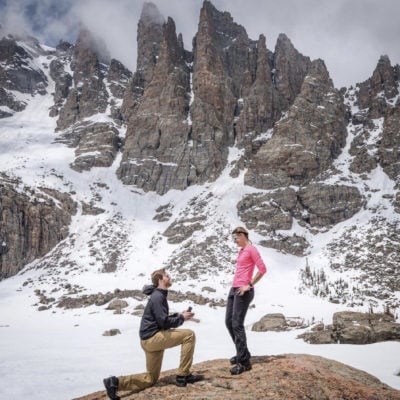 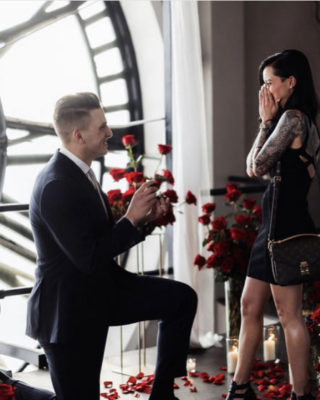 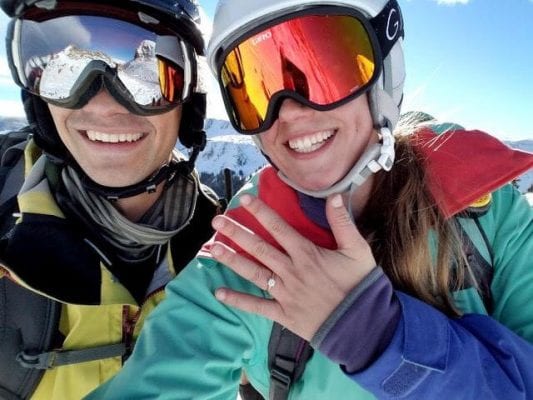 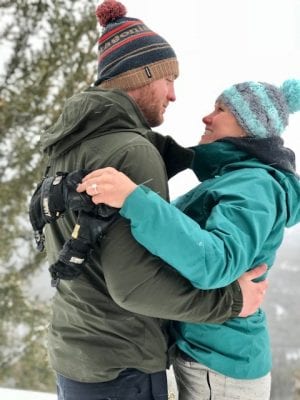 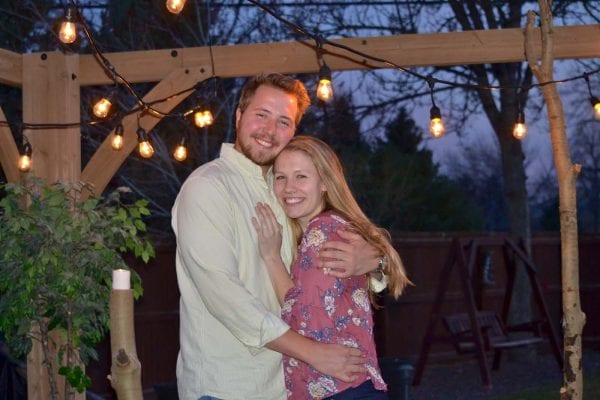 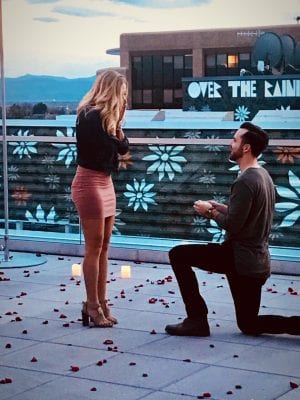 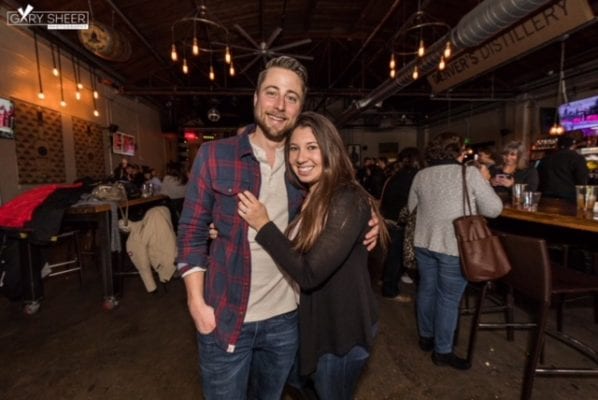 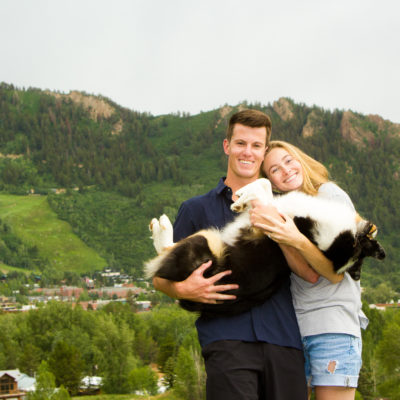 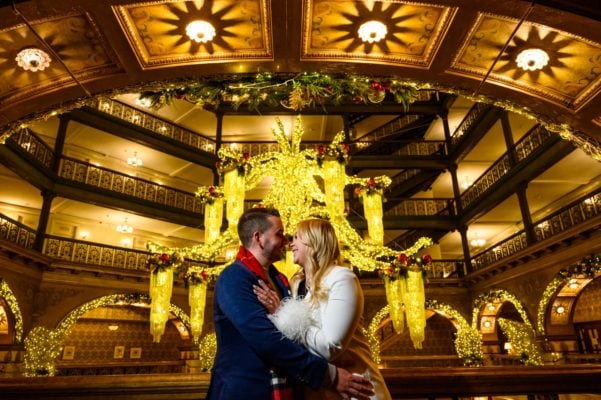