Your wedding day is one of the most special days of your life. What better way to commemorate the date of your wedding than with an anniversary gift for your significant other? Keep reading for the perfect gift ideas for your next anniversary.

The engagement ring marked a special moment and a season in your lives together. On your wedding day, you exchanged rings as a sign of your eternal commitment to each other. But rings can also mark an anniversary. A ring would not be a gift to give every year, of course. Rather a special ring can mark a momentous anniversary, such as your tenth or twentieth. With an anniversary ring, be as creative as you wish.

Choose a band that matches the wedding band or add a diamond or a colored gem. Commemorate the number of years that you have been together by using the coordinating amount of diamonds within the band. Or you may decide that you want something completely unique to be worn on the right hand. Whatever you choose for the gemstones or band, an anniversary ring is a very special gift.

You can never go wrong with purchasing a necklace as an anniversary gift. There are many options to make it more personal. Choose a center gemstone, such as your spouse’s birthstone or mark a special year with a specific gemstone. Maybe your spouse prefers a simple but elegant heart-shaped pendant or infinity sign.

Keep in mind your spouse’s preference for precious metals. Do they prefer white gold, platinum, silver or rose gold? Or maybe they like an assortment. Whatever you choose, you can make a unique necklace as a memorable gift. In fact, you may decide to give them a different necklace for each anniversary.

Earrings are a common gift to give to your special someone for many occasions, but especially for anniversaries. A timeless and classic option would be diamond earrings, whether they be studs or earrings that dangle. You may decide to commemorate the anniversary with a corresponding gemstone to mark the number of years that you have been married. Other options include nature-inspired earrings if they appreciate the outdoors. They may also like modern styles such as halo studs. The best thing about earrings is that they can never have too many! Each year you can give them a new pair in honor of your years together. Give them sparkly diamond hoops or drop earrings. Each pair can be as unique and beautiful as they are.

Watches are a wonderful anniversary gift for anyone. There are many styles to choose from. Get creative with giving a watch band strap to mark the specific year. For example, the third anniversary is traditionally marked by giving leather. You may also choose a sapphire crystal face watch or a silver watch. For the 50th anniversary, consider a gold watch or for a 60th anniversary, a diamond-infused watch. 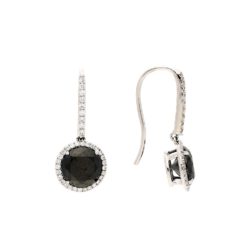 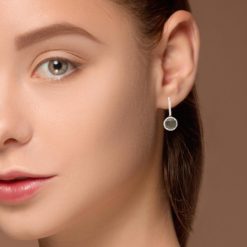 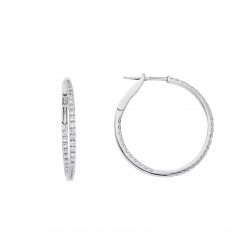 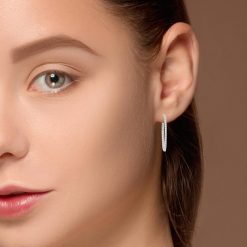 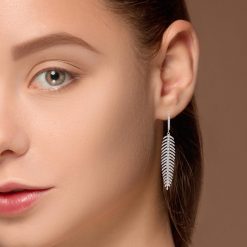 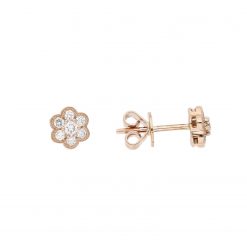 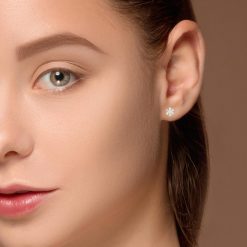 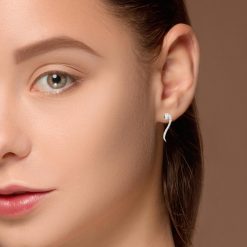 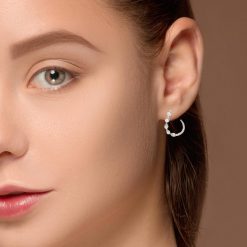 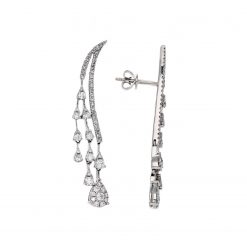 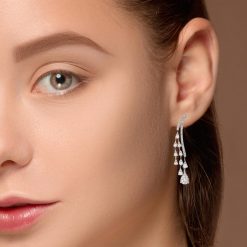 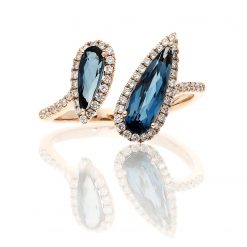 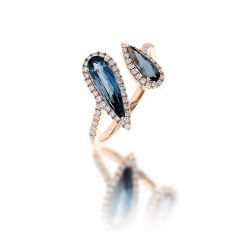 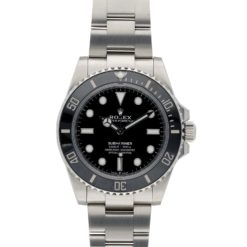 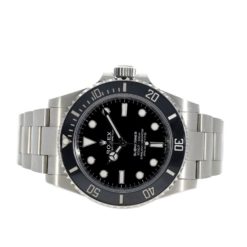 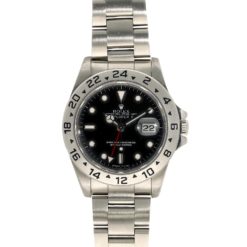 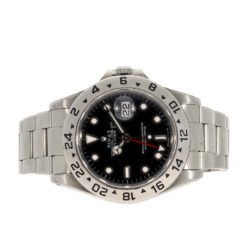 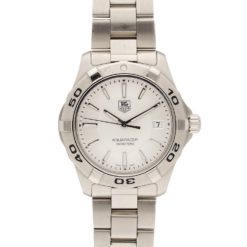 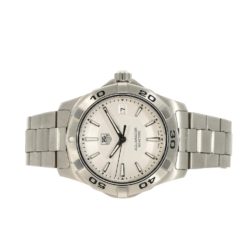 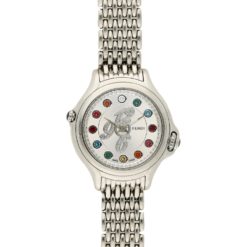 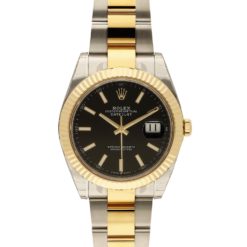 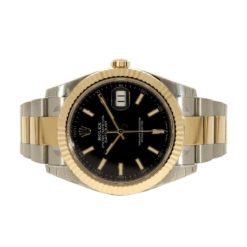 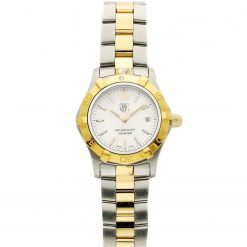 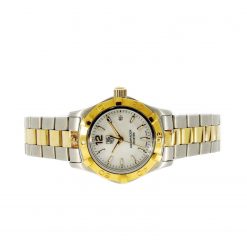 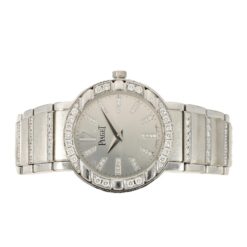 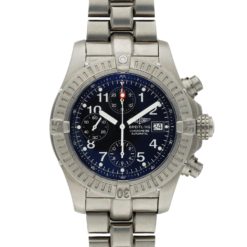 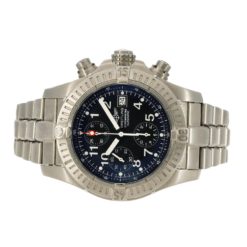 Gifts by the Year

The first year of marriage is commemorated by gold as it is a very special year full of memories. Gold is a timeless way to honor that anniversary. For the second anniversary, traditionally the garnet gemstone is given. A garnet stone is available in a variety of colors, however, it is most commonly found in a deep crimson. Traditionally the third year of marriage is remembered with the pearl. These gems are considered to be timeless and a wonderful way to declare your everlasting love. Most commonly purchased anniversary gifts are pearl studs and necklaces.

The fourth year is commemorated with topaz which comes in a variety of colors but is usually found in blue. Topaz looks wonderful as the center for necklaces, rings and earrings. For the fifth year of marriage, give a sapphire as a symbol of truth and loyalty. These gems come in different hues of blue and pink and make for a stunning piece of jewelry. To mark the 10-year milestone, diamonds are the traditional way to go.

Anniversaries are remembered once a year for a reason- they are special! Remember the love that you and your significant other share and give a gift that is as unique as they are. For more wonderful anniversary ideas, visit Mark’s Diamonds.